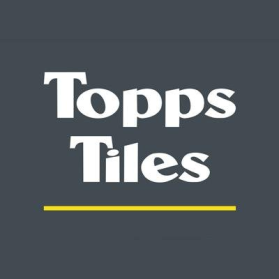 Topps Tiles recorded a decline in H1 l-f-ls for the first time since FY 2012/13 as the retailer struggled against a stiff comparative and weak consumer confidence throughout the period. The spike in housing transactions ahead of last April’s stamp duty rise supported Topps in 2016, but the benefits of this has now fully unwound following a sharp fall in people moving house for the remainder of 2016. Topps’s decision to pull out of wood flooring, while offset by its new XL tile and wood effect flooring tile range, contributed to sales falling by a net of 1% for the half.

This decline over its first half would have been steeper if not for the inclusion of an additional trading day, which boosted l-f-ls by 0.3%. With this being counterbalanced in its second half, l-f-ls growing by 6.2% in Q3 2016 and consumer confidence set to remain weak, achieving growth in its second half will be challenging even with Topps aiming to open a further eight stores. It is now essential for Topps to focus on trade customers, who will be more resilient than homeowners. The retailer is taking steps in this direction after focusing on signing up tradesmen to its Rewards+ loyalty programme, with 11,000 new members joining in Q2, taking the total number to 35,000.