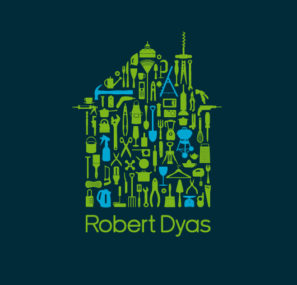 E-commerce sales have played a positive role in strengthening the retailer’s performance, and the company’s Christmas Shop trading webpage proved to be popular with consumers looking for discounted items.

However, while trading during the Christmas period was positive, the retailer faced a challenging year, with a change in management team, combined with further continued investment in commissioning a new warehouse and logistics centre in Hemel Hempstead. The retailer also developed its ecommerce infrastructure, which it said caused disruption to the supply chain and the overall functioning of the business.

While Robert Dyas has improved on last Christmas, and appears set for a less disruptive 2017, its l-f-l growth is rather underwhelming compared to the 7.2% that discounter B&M revealed earlier this week. As well as discounters enticing its more price-conscious customers, it will come under more competition from Argos, as its locations within Sainsbury’s are rolled out.