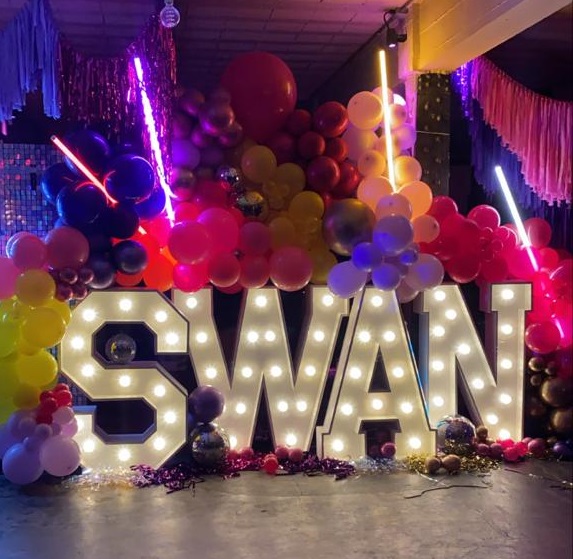 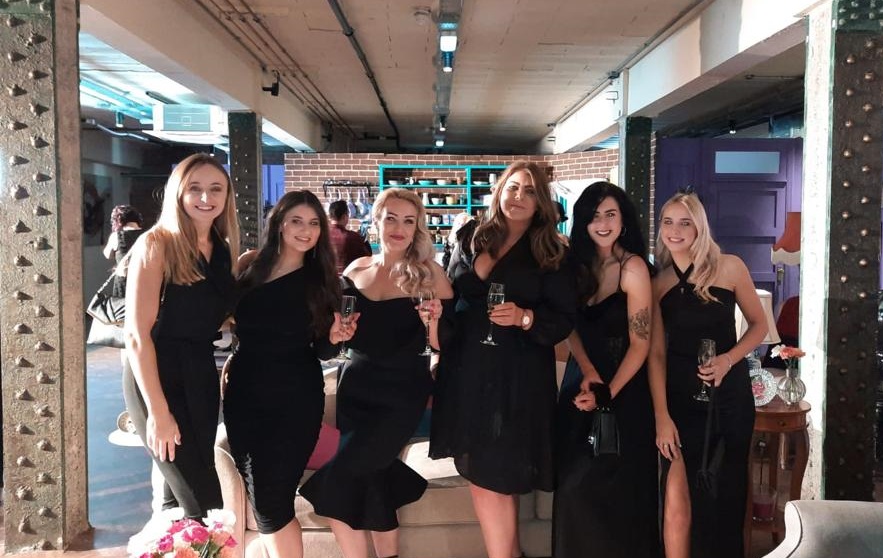 On Friday the 26th of November, BHETA member Swan celebrated their 90th birthday with a party at Manchester’s Victoria Warehouse which handily coincided with Black Friday. The theme was the 90s and the venue was transformed into Monica’s apartment from the unforgettable 90s series: F.R.I.E.N.D.S. The set was used to film live content all day – including fashion shows, wheel of fortune and trivia games.

Swan were joined by a heavyweight cast of influencers for a day of filming and promotional activity followed by an evening of partying. The influencers included  Lynsey Queen of Clean (@lynsey_queenofclean), Lindsay (@dazlincleaning), Claire (@sisterpledgecleans), Danielle (@housetohomeatlast), Kayleigh (@cleanwith_kayleigh), Danielle (@cleaningwithdanielled), Kelly Pegg (@theofficialhotmessmum) and Jenny Powell! (@jennypowelltv). Want to see the  footage? Head to @swanbranduk 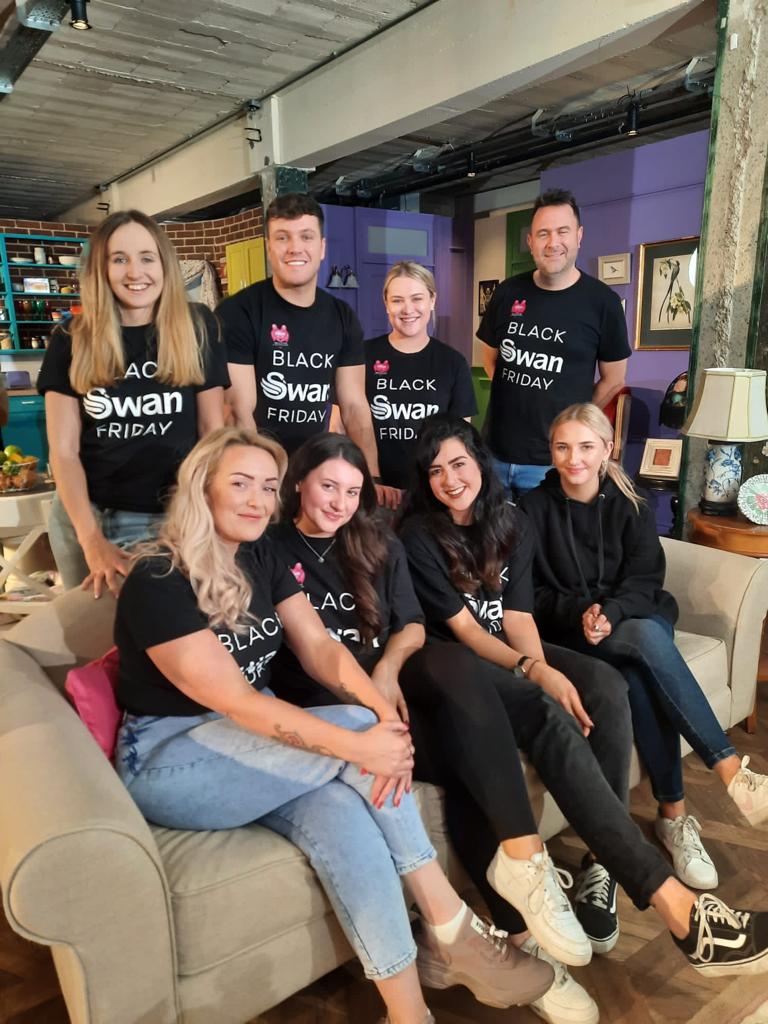 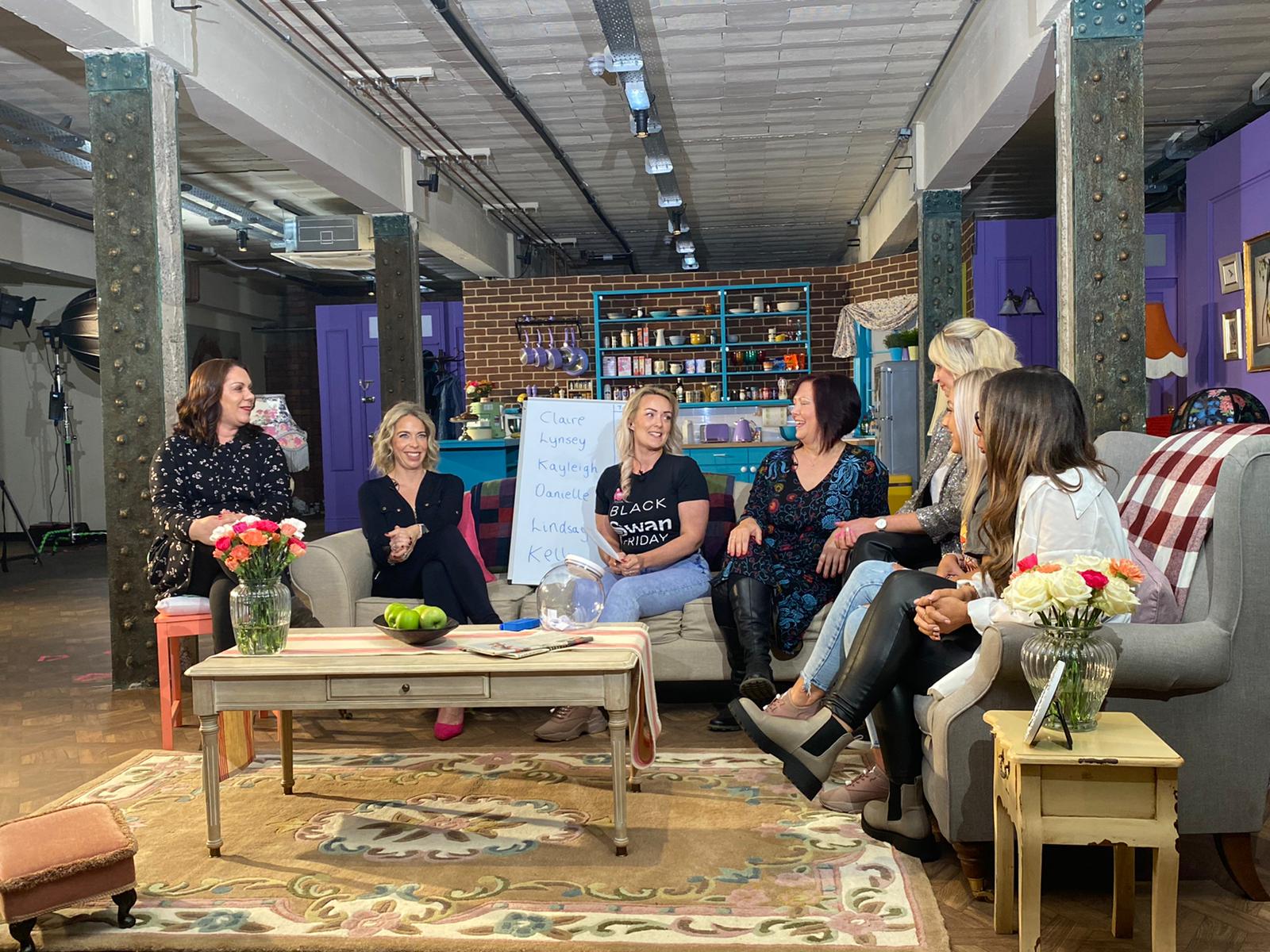 After a day of filming the party began with a 9m long bar, 9 million balloons, a delightful DJ, and SWAN in big lights, of course! A colossal amount of hard work had been put into the event and the entire duration of Black Friday. Swan’s marketing team had been travelling all over the UK for location giveaways to spread awareness of the sale, as well as organising the event, and still managed to look fabulous ready for the evening party.

David Foulstone, Marketing Director of Swan, said, “We knew with all the noise that’s generated around Black Friday that we would need to think outside of the box to make any kind of impact. And thanks to our wonderful influencers and team, we more than achieved it.”

We are sure all BHETA members will join the BHETA team in wishing Swan the very happiest of birthdays.